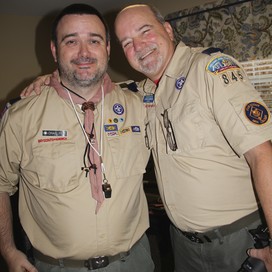 Get email updates from Craig:

Signup on the link below:

What an out of this world experience... From the moment we walked in the exploration began, all the rides, museum, talking tours and sleeping in the space station was incredible.. 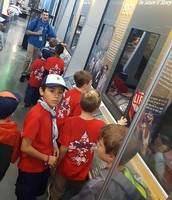 This January's Pack meeting was led by the Webelos - They did a great job!!

Congratulations to every single Den with their skits they were funny and some educational as well! Our leaders were taken by open and closed cases.. It was a fun night

A special thanks to Mr. Fincher for putting together this year's Pinewood Derby, plus all the Parents and scouts who volunteered from setting to serving us food and take down..

The cars this year were super cool and inventive (chewy)..